HOME > Learn from the past by travelling > Okinawa 4days 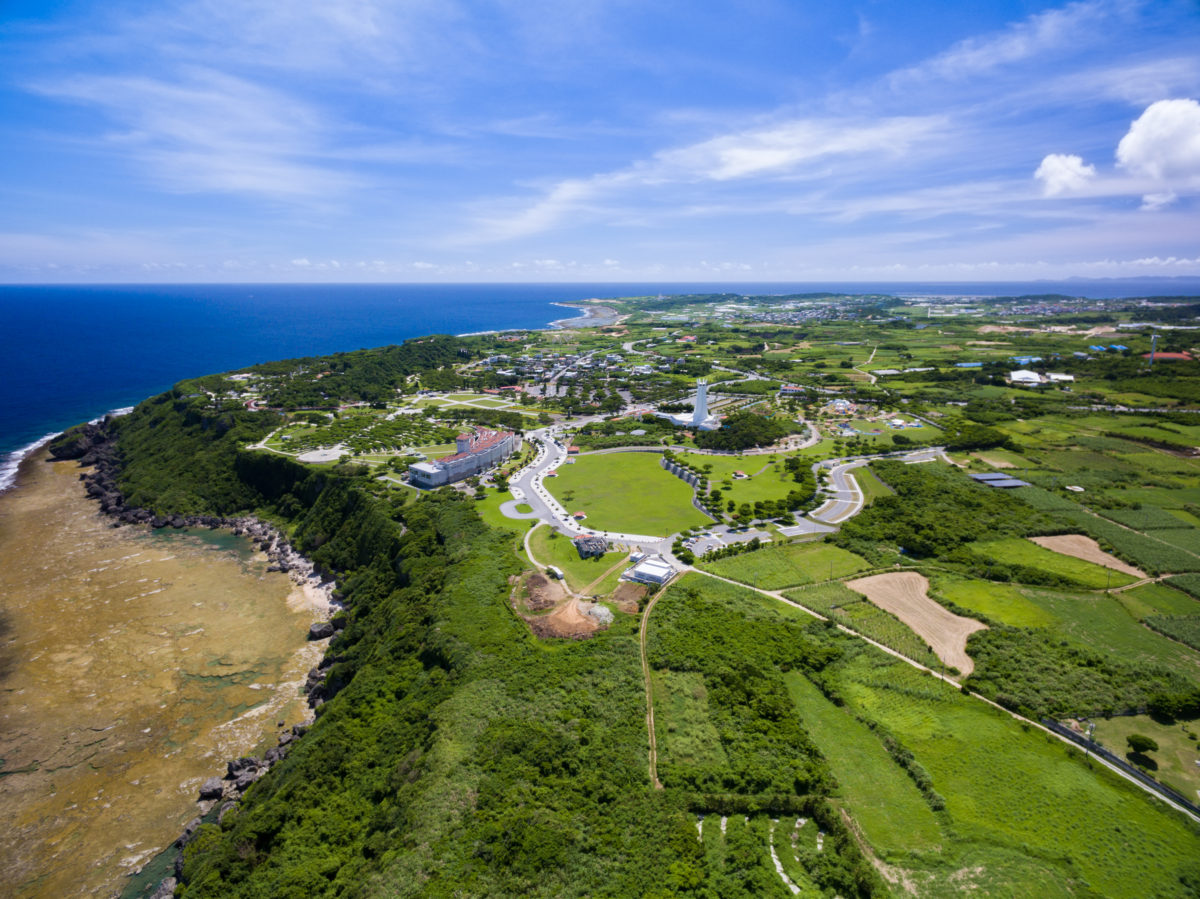 Influenced by China, Southeast Asia, Japan, and the United States, Okinawa has created its own unique culture. Surrounded by beautiful sea and lots of nature, Okinawa has been actively trading with other Asian countries since ancient times, and developed as the Kingdom of Ryukyu. The invasions and wars that followed, and the history that Okinawa has gone through, will give you a glimpse of a side of the island that is not a resort area.

The place of the end of the battle of Okinawa

In the Sacred forest

Relax on the beach

Relax on the beach again
<Day4>

The symbol of the history of Okinawa

Lunch at Umikaji Terrace with a view of the Okinawan sea

From Haneda to Naha

Arrive at Naha Airport and rent a car

From Naha airport to Umikaji Terrace
15min. by car 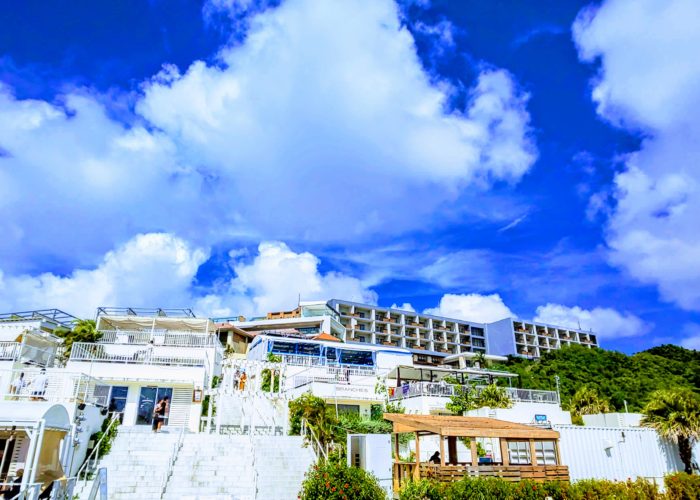 Opened in 2015, this commercial facility offers food and popular local sweets in a bright white patio built into the hillside. Not only are the ice lollies made from Okinawan fruits delicious, but they also look cute ♡ All the shops use fresh ingredients!
Data：Umikaji Terrace
Address/174-6 Senaga, Tomigusuku-shi, Okinawa 901-0233
TEL/098-851-7446 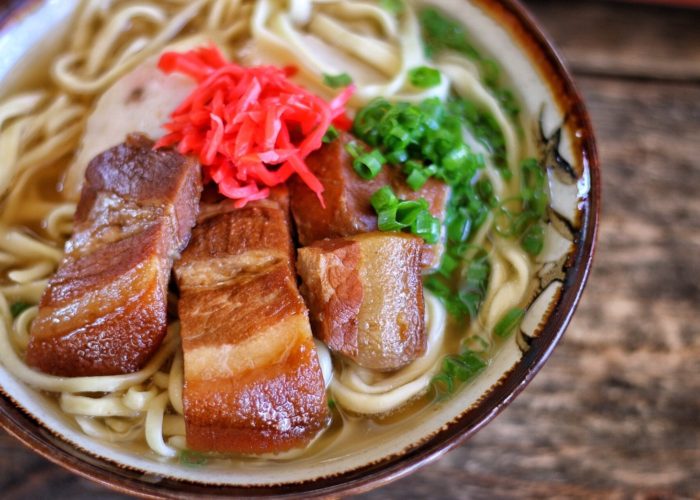 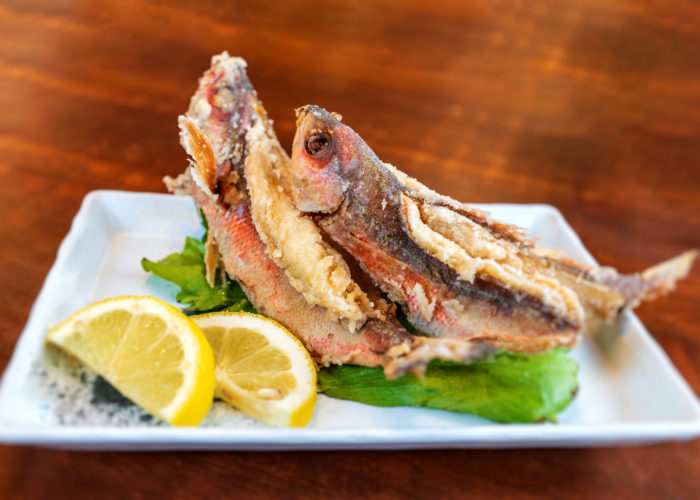 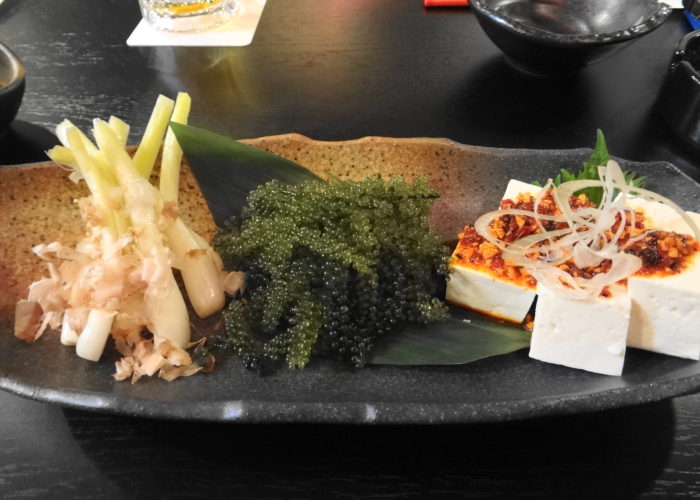 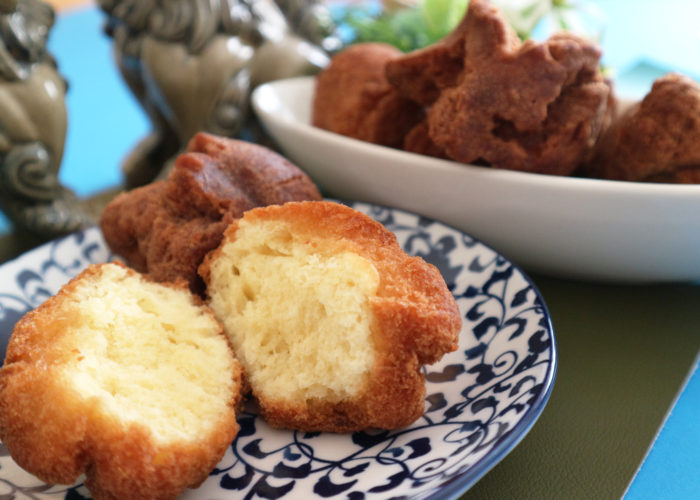 Soki-soba, which has a unique taste and texture that is neither ramen nor udon, is a must-try when you come to Okinawa. The fried gurukun (a local fish), the crispy sea grapes, and the donut sata andagi if you're feeling a little peckish!
From Umikaji Terrace to the hotel
15 min. by car

Check-in at the hotel. 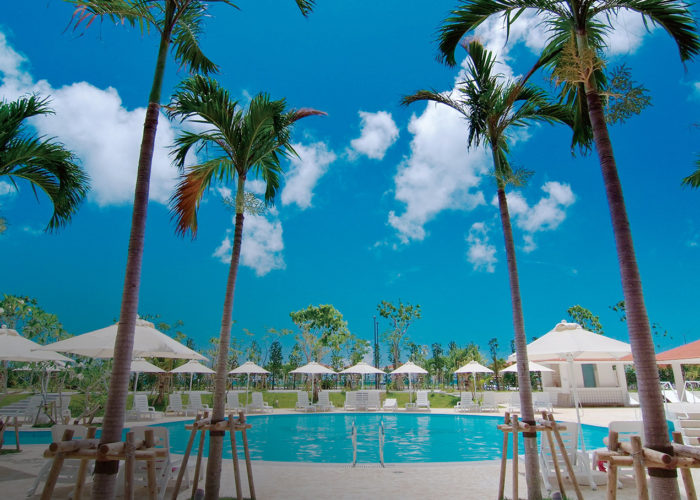 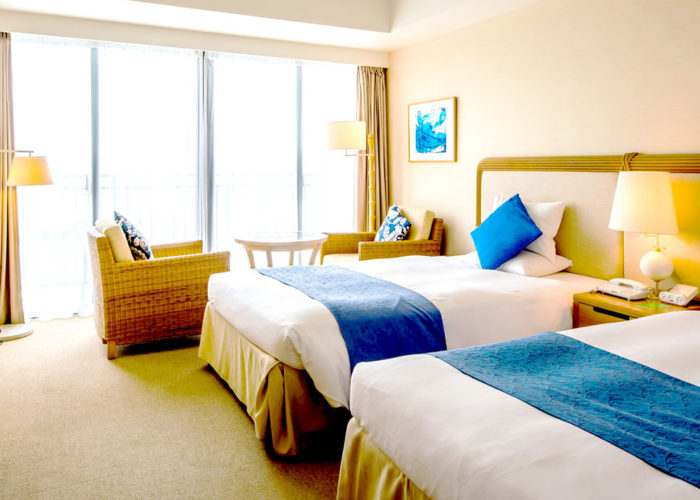 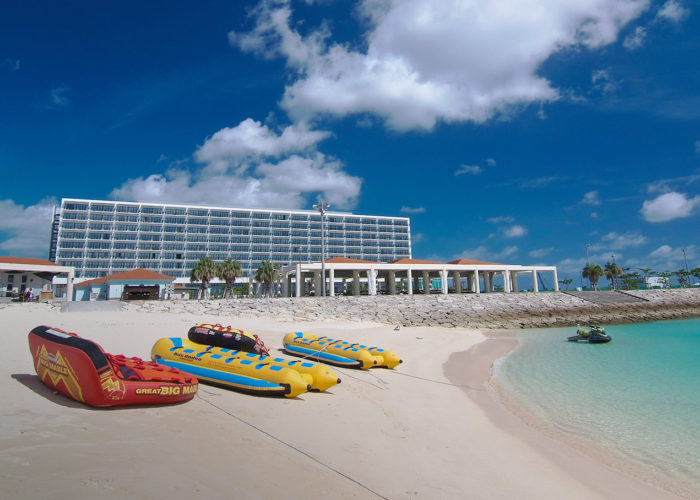 Itoman City, located at the southernmost tip of Okinawa Main Island, is known as a town of fishermen. The Southern Beach Hotel & Resort Okinawa is located here as if it were a luxury cruise ship. It only takes 20 minutes from the city to find a pure white sandy beach. Your precious vacation will become a special time!
Data：Southern Beach Hotel & Resort Okinawa
Address/ 1-6-1, Nishizakicho, Itoman-city, Okinawa, 901-0306, Japan
TEL/ 098-992-7500

A tour of historical sites and occasional spirituality in southern Okinawa

Fromt the hotel to Himeyuri Peace Museum
15 min. by car 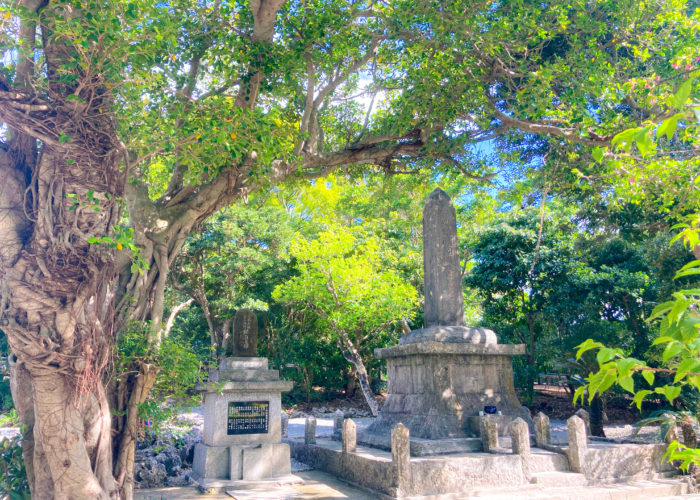 In April 1945, U.S. troops landed on Okinawa and there was a fierce battle. More than 200 female students took part in nursing activities at the army hospital and other facilities. The bunker in which they had taken refuge was attacked, and many female students lost their lives.
Data：Himeyuri Peace Museum
Address/ 671-1 Ihara Itoman City, Okinawa 901-0344
TEL/098-997-2100 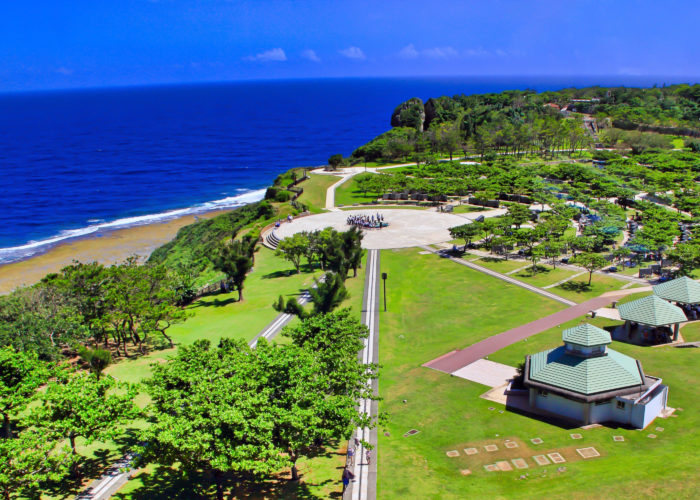 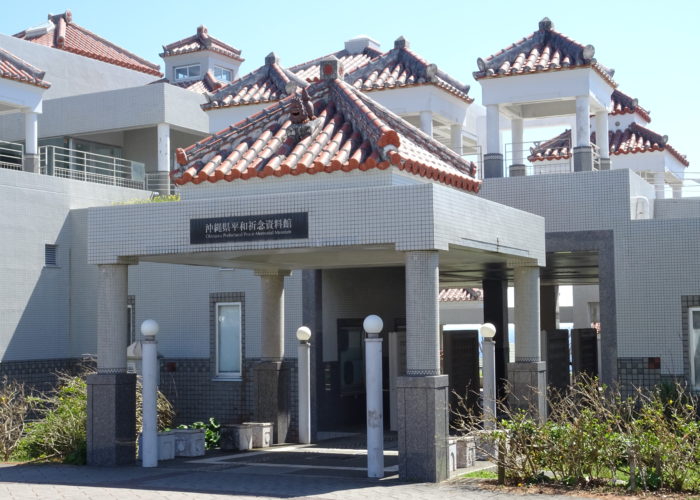 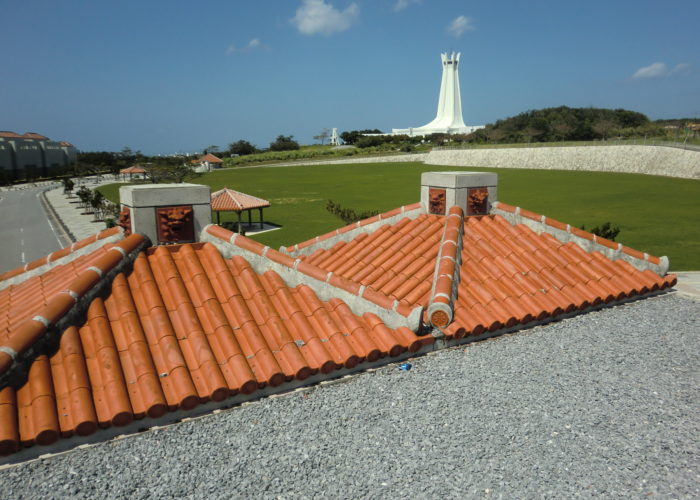 It is a prefectural park located in Mabuni, the site of the end of the Battle of Okinawa. 40 hectares of the park is divided into four areas, and there is a bus service within the park. The Okinawa Peace Memorial Museum is worth a visit for its detailed introduction to the history of the Battle of Okinawa.
Data：Okinawa Peace Memorial Park
Address/ 444 Mabuni, Itoman City, Okinawa 901-0333
TEL/ 098-997-2765

From Peace Memorial Park to Okinawa World
20 min. by car 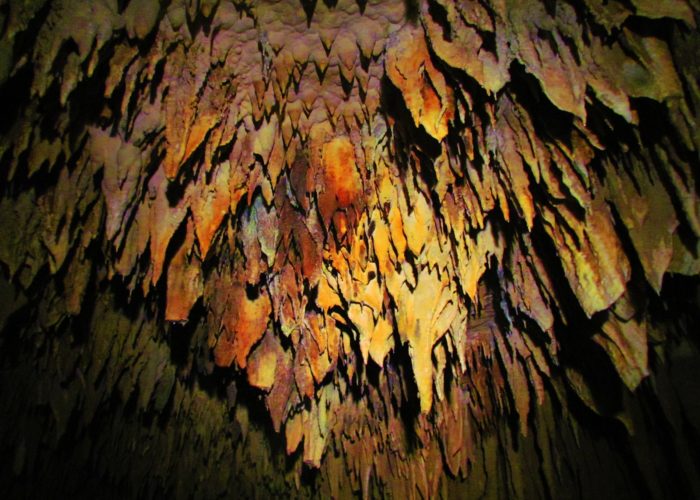 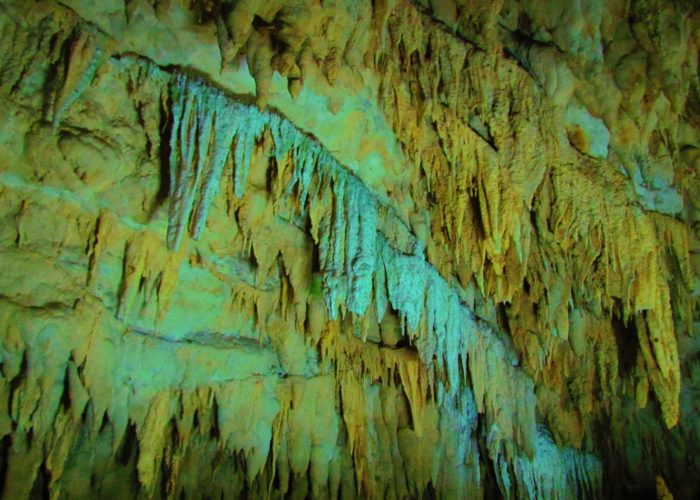 A theme park that introduces the nature, history and culture of Okinawa. In the cityscape with red tile roofs unique to Okinawa, you can experience traditional crafts, watch powerful dances such as Eisa and Shishimai. One of the largest limestone caves in Japan, Gyokusendo, is lit up and amazing.
Data：Okinawa World & Gyokusendo
Address/ 1336Maekawa Tamagusuku Nanjo-city Okinawa 901-0616
TEL/0989-49-7421

From Okinawa World to Sefa-Utaki
10 min. by car 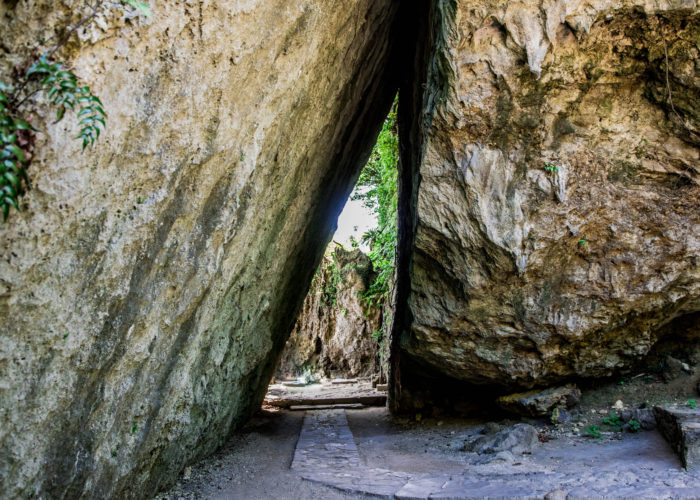 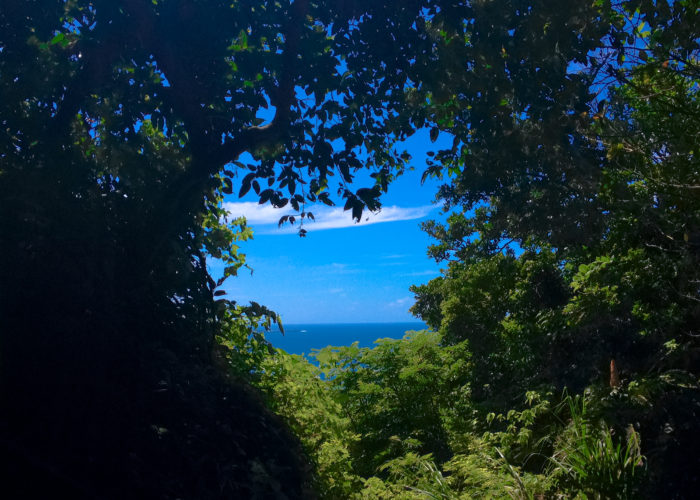 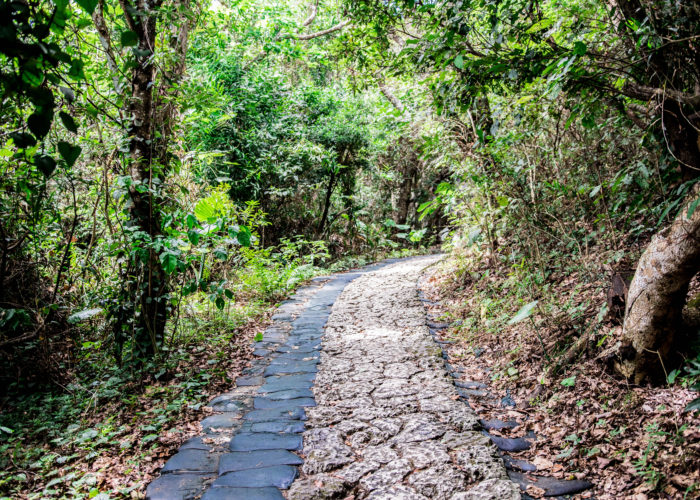 It is the most cherished holy place in Okinawa, mentioned in Ryukyu mythology. It was a place where festivals were held during the Ryukyu Kingdom era, and there are huge rocks in the forest, creating a sacred atmosphere.
Data：Sefa-Utaki
Address/ 270-1 Aza kudeken Chinen Nanjo-city Okinawa 901-1511
TEL/098-949-1899

From Sefa-Utaki to The Former Japanese Navy Underground Headquarters
40 min. by car 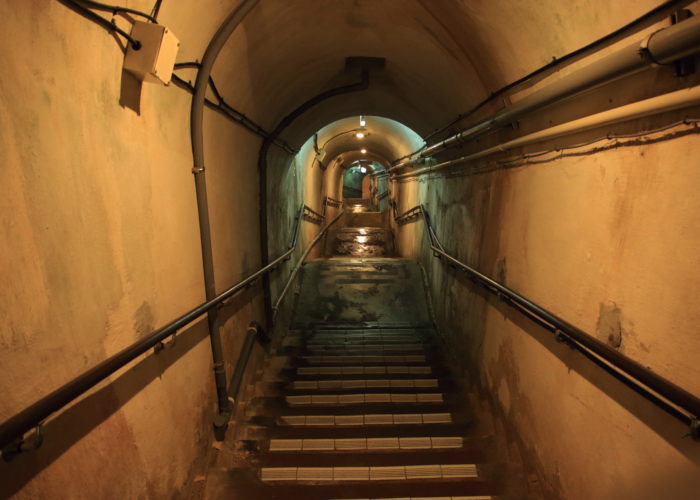 It is located in the southwestern part of Naha City, was the site of the Imperial Japanese Navy's command bunker during World War II, making it a fierce battlefield. The command bunker has been restored and is open to the public, and there is also a museum. From the observatory, you can enjoy a panoramic view of the East China Sea, Shuri Castle, and Naha City.
Data：The Former Japanese Navy Underground Headquarters
Address/ 236 Aza Tomigusuku, Tomigusuku-city, Okinawa 901-0241

From the Former Japanese Navy Underground Headquarters to the hotel
20 min. by car

Spend time at leisure on the hotel beach 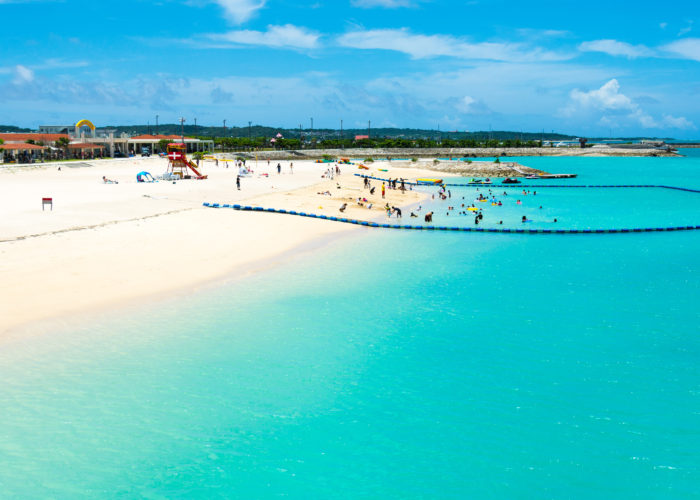 The pure white sandy beach stretches right in front of the hotel. Marine activities such as snorkeling, banana boating, sea kayaking, and glass boating are available, and you can even enjoy a BBQ.
Data：Bibi Beach
Address/ 1 Nishizakicho, Itoman-city, Okinawa, 901-0306, Japan

From Bibi Beach to Seafood Market
17 min. by walkr 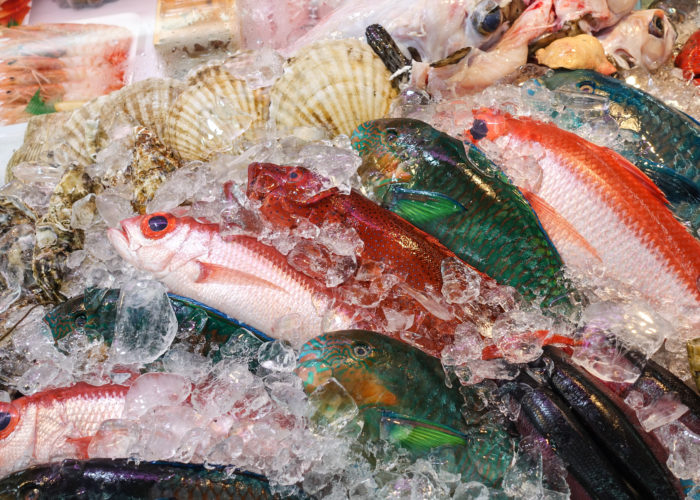 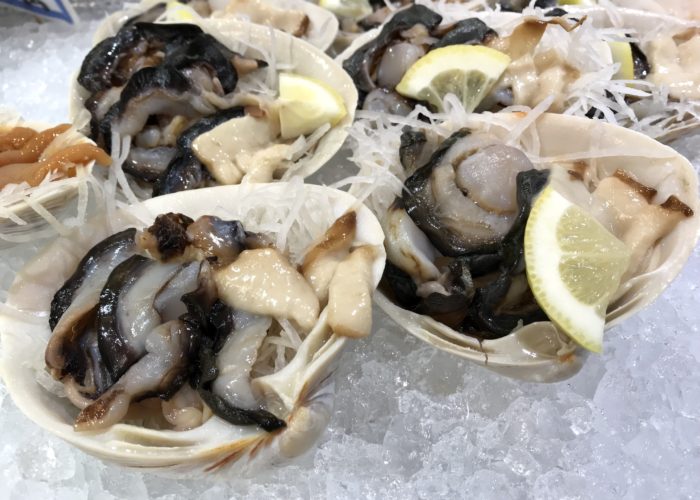 Back to the beach

From Seafood Market to the beach
17 min. by walk

To a magnificent space for learning Okinawa!

Check-out at the hotel.

From the hotel to Shurijo Castle
35 min. by car 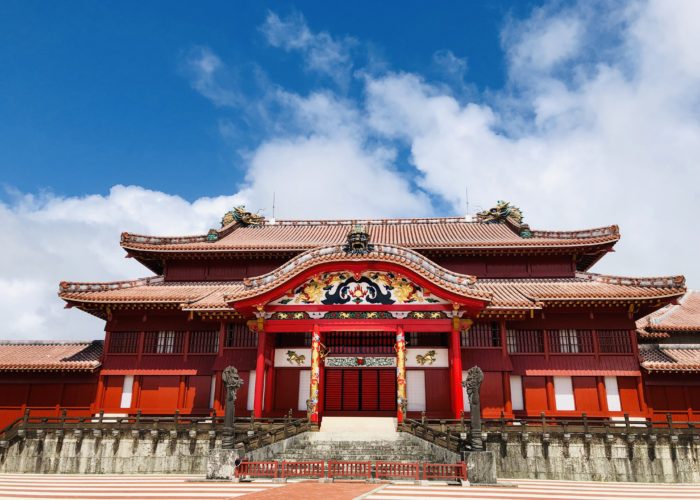 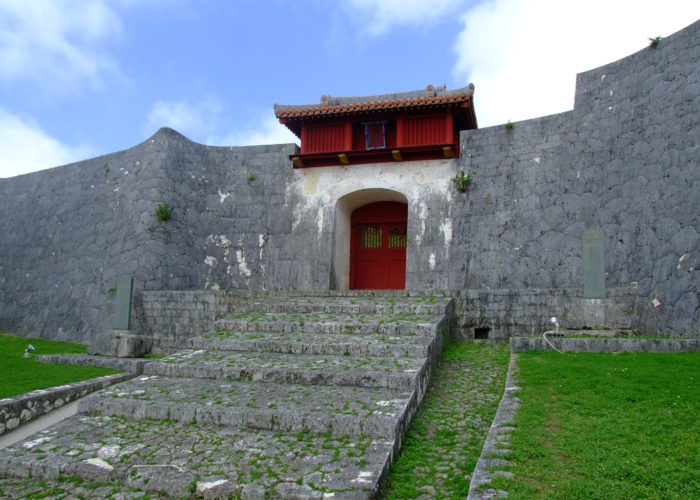 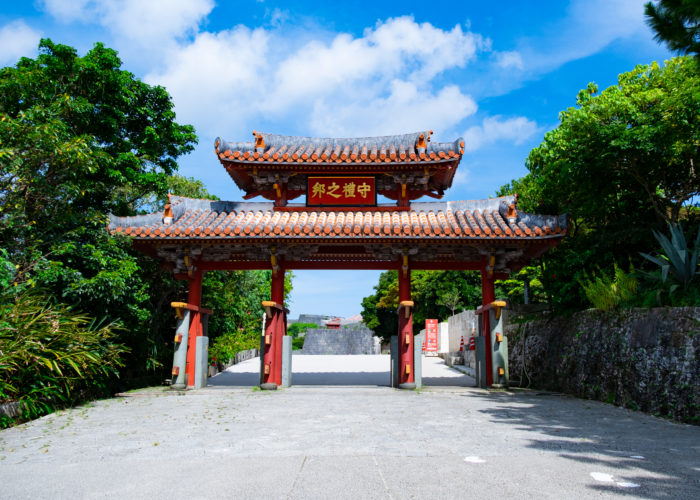 Shuri Castle, a symbol of Okinawa, is said to have been built in the late 13th to mid 14th century. T he gorgeous building with its mixture of Chinese and Japanese architectural styles, was registered as a World Heritage Site. Although it has suffered from frequent fires due to war and other reasons, restoration work is still ongoing. It’s also beautiful when lit up after sunset.
Data：Shurijo Castle Park
Address/ 1-2 Kinjo-cho, Shuri, Naha City, Okinawa 903-0815
TEL/ 098-886-2020

From Shurijo to Kokusai Street
15 min. by car 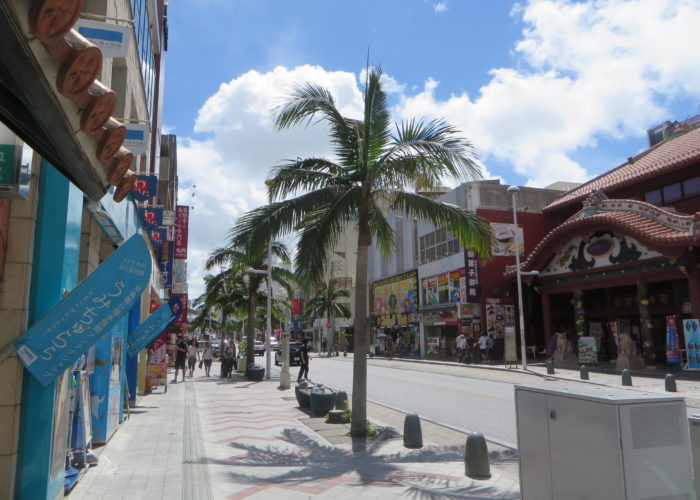 Kokusai-dori was burned to the ground during the war, but has made remarkable progress since the war, and is now the busiest street in Okinawa, and a symbol of reconstruction. You can find everything from souvenir shops to restaurants and cafes.
Data：Naha Kokusai Street
Address/ 3-2 Makishi, Naha city, Okinawa 900-0013

From Kokusai street to Naha airport
16 min. by car

Return to the car
From Naha Airport to Haneda Airport

The aquarium is located in the Ocean Expo Park, where you can observe manta rays and giant whale sharks in a huge tank. The sunlit coral sea tank houses 800 corals. There are also a variety of programs that explain each tank.

The pottery market, participated in by over 30 potters from Yomitan village, is visited and crowded with pottery fans. A variety of pottery, from small items such as chopstick holders to large items such as shisa statues, is sold here. You can also making them.

There are many uninhabited islands in Okinawa and the sea is beautiful, so stopping by these islands is a popular plan. The fish are also less cautious, making snorkeling more enjoyable! Komaka Island, Naganne Island, Hatenohama, Ukabi Island, and Yo Island are some of the most famous.

Yanbaru, an area in northern Okinawa with many mountains and forests, is home to many of Okinawa's unique flora and fauna. Mangrove Kayaking and Night Hiking are amazing! You may be able to see ”Yanbaru Kuina”, the red-beaked flightless bird！

Less than 5 km from the Yosho Peninsula, located in the middle of Okinawa Island, you can drive sightseeing to four remote islands while driving over the sea. Feel the ocean as you drive along the open road!

The Yui Rail monorail connects Naha Airport, Naha City, Shuri Castle, and Yachimun Village, and is a convenient way to get around. A one-day ticket is also available.